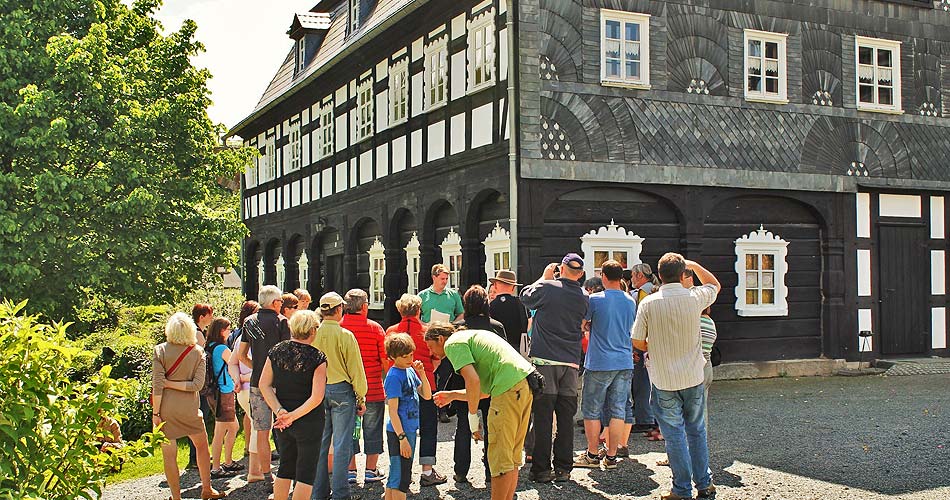 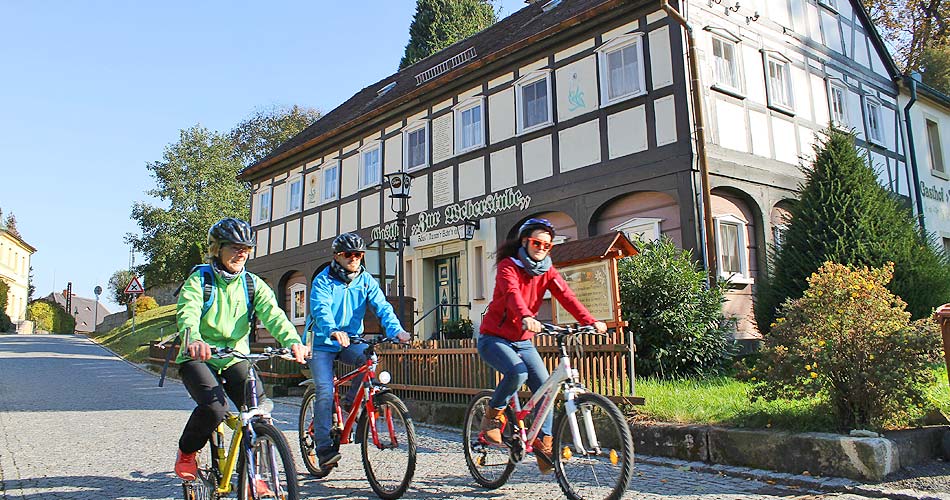 In the heart of Europe is a region with an unmistakable character that is, even today, shaped by a special type of architecture: the Upper Lusatian house. An estimated 19,000 of these noteworthy buildings still exist across several borders. This architectural landscape sits on the border triangle of Germany, Poland and the Czech Republic, stretching from Upper Lusatia and Saxon Switzerland to Lower Silesia and Northern Bohemia. The sight is like no other in the world as nowhere else in Europe has folk architecture been preserved with such great density.

There are many theories about the origins of the Upper Lusatian houses but none of them can be definitively confirmed. The trend of building Upper Lusatian houses began in around 1400 and ended in the first half of the 19th century, when stone houses took over from the previous architectural style. For centuries, the textile industry (‘linen weaving’), textile processing and textile retail were of critical importance to the towns and villages along the Upper Lusatian House Road. This is still evident in the region’s many factory-like structures.

Today, many of the Upper Lusatian houses skilfully combine their primitiveness with modern home comforts. Carefully looked after by their proprietors, the houses radiate a down-to-earth feeling, owner pride and great hospitality.

The 112-kilometre section of the German Half-Timbered House Road is designed as a circular route and passes through the towns and municipalities of Ebersbach-Neugersdorf, Kottmar, Herrnhut, Oderwitz, Mittelherwigsdorf, Großschönau and Seifhennersdorf. The route is located in a spectacular landscape that belongs geologically to the Upper Lusatian Mountains and the Zittau Mountains Nature Park. The towns and villages all have their own draw and offer not only enchanting architecture but also plenty of holiday and leisure activities.