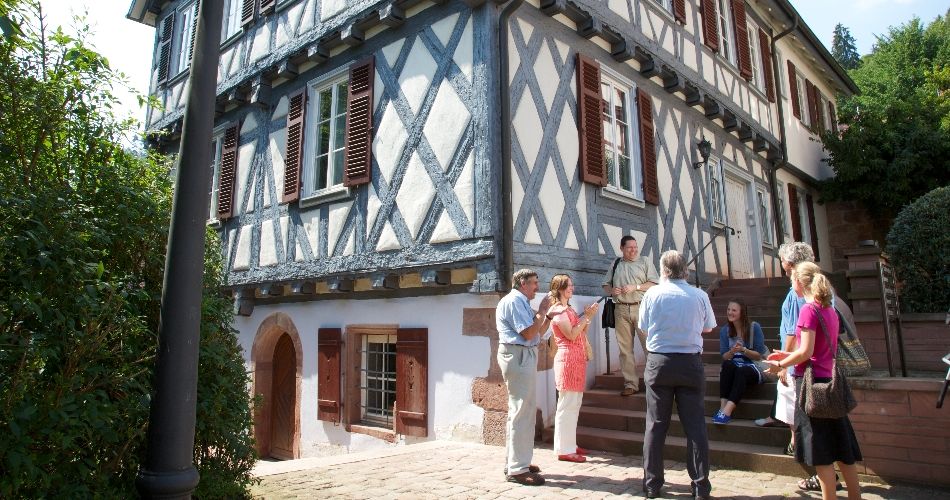 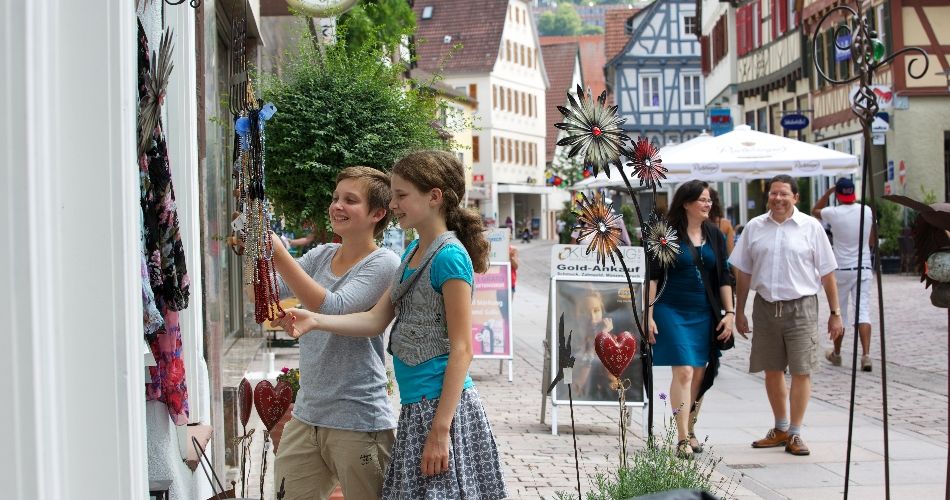 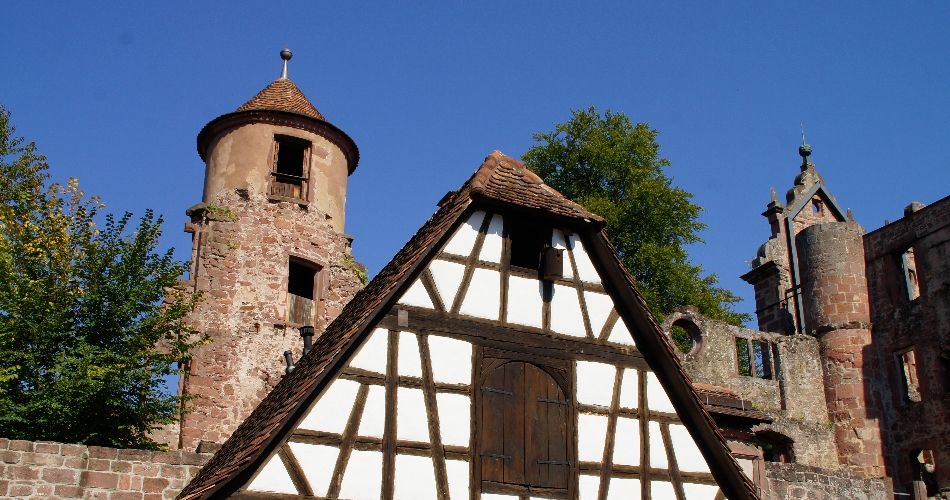 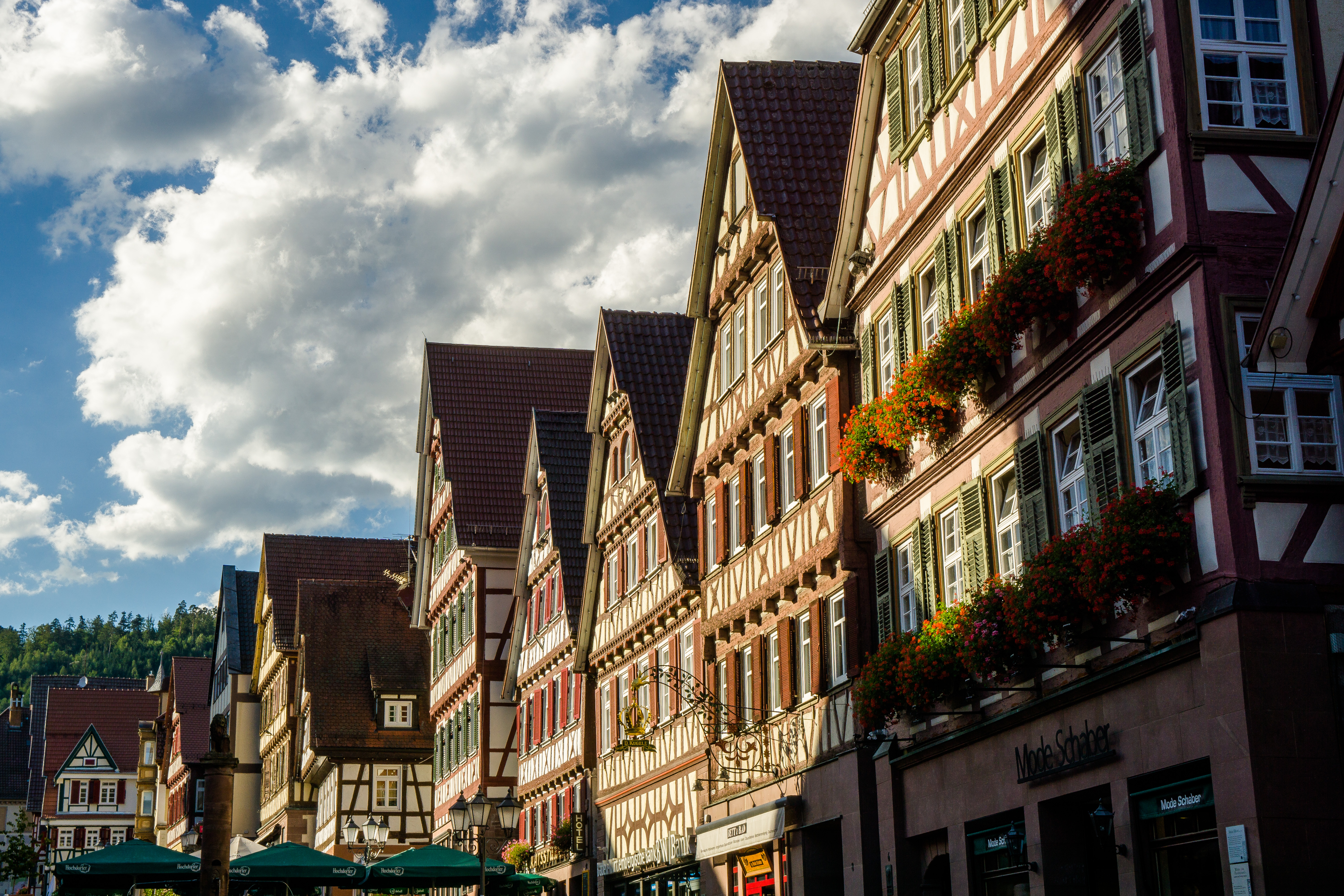 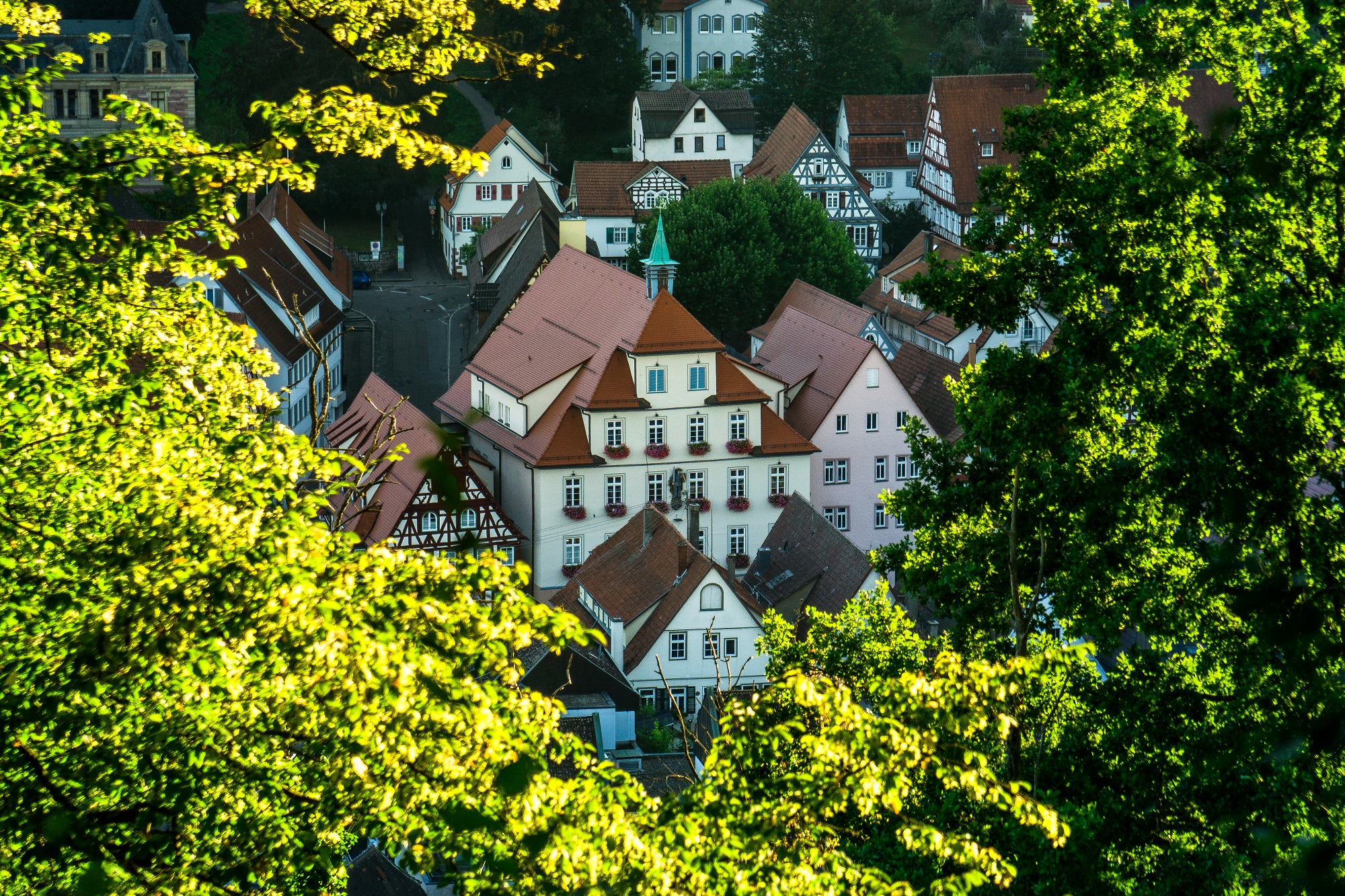 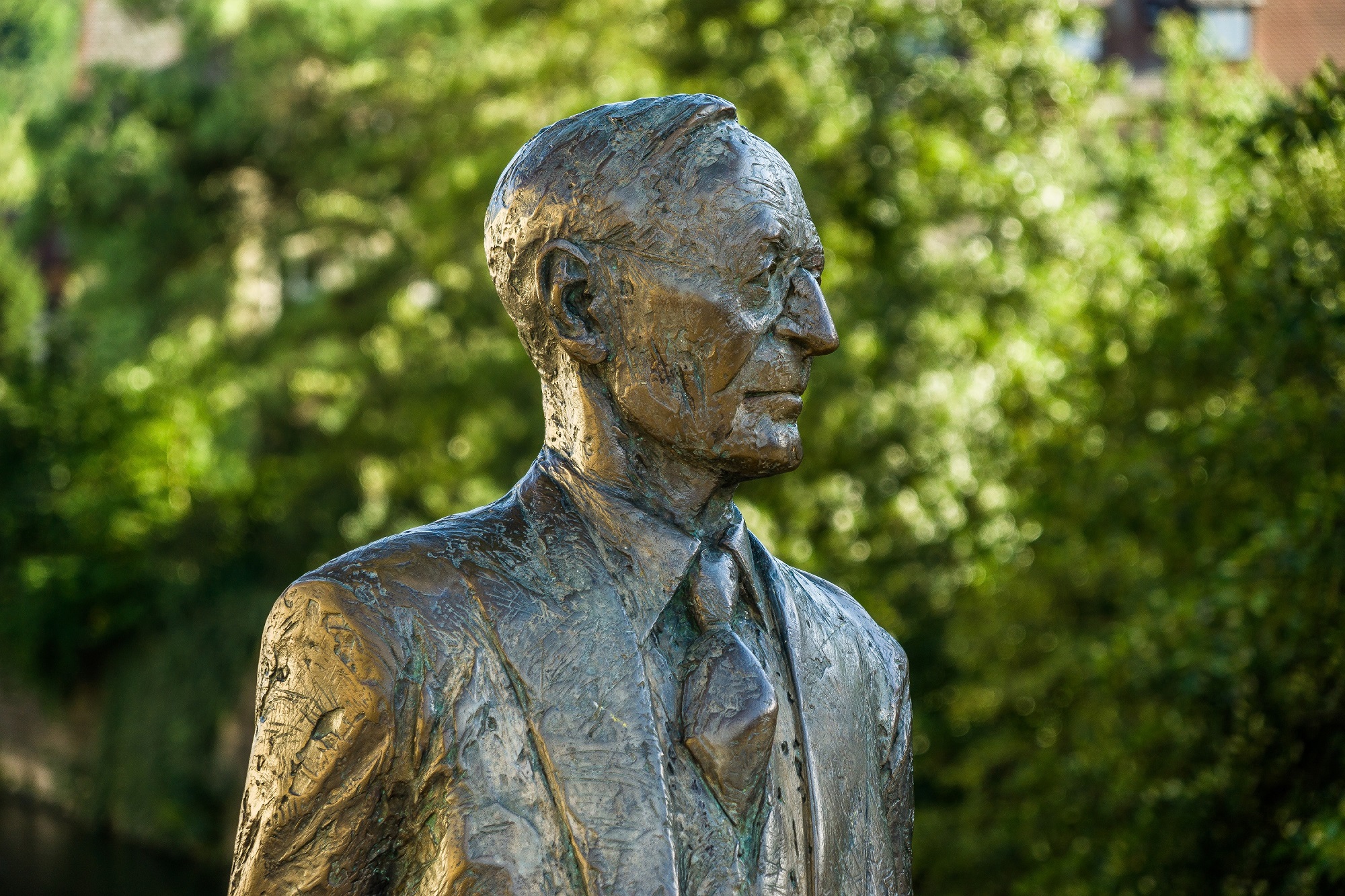 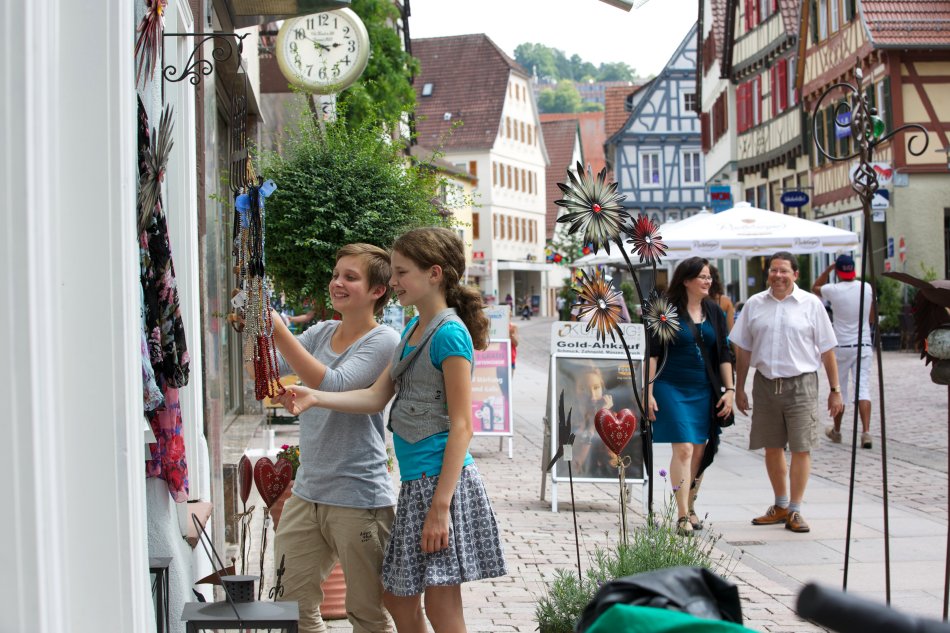 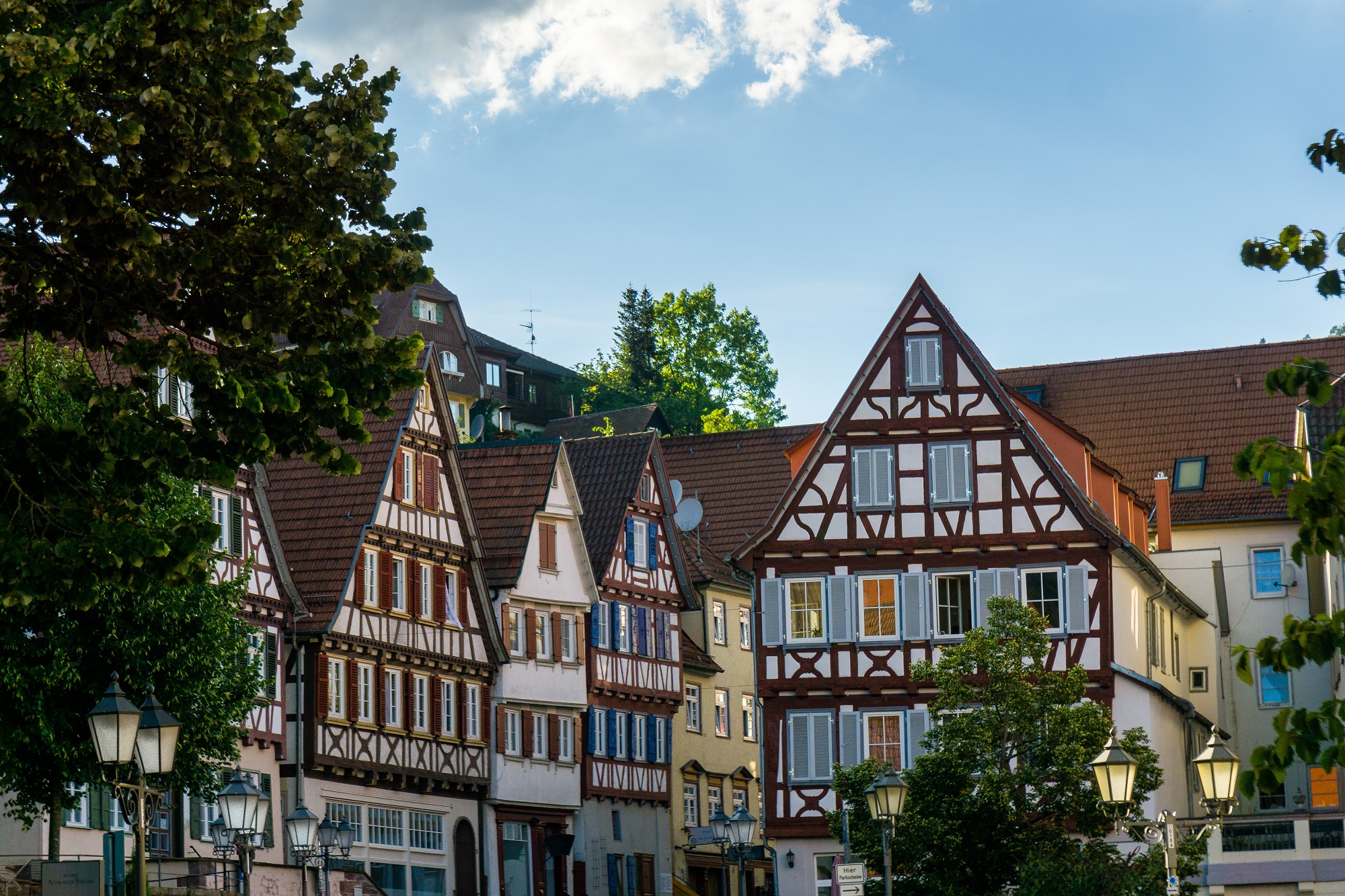 Calw, the town of Hermann-Hesse

Calw is often referred to as the northern gateway to the Black Forest. The river Nagold, which flows right through the centre of the town, forms a natural boundary between the natural landscape of the Northern Black Forest in the South West and the Heckengäu plateau in the North East.

Almost the whole town is under Monument protection. More than 200 buildings are listed houses dating back to the late 17th century.  Stroll through the town with their streets lined with half-timbered houses - either on your own or with a guided tour.

Hermann Hesse, who was born in Calw in 1877 and was awarded the Nobel Prize for Literature in 1946, is the most widely-read German-language author of the 20th century in the world. Hermann Hesse spent the formative years of his childhood and youth in Calw.